I remember once, as a young child burning with nationalistic fervor ignited by anthems and dramatic war adaptions where sacrificing one's life for the country was portrayed as the highest good, I was chanting "May we die so Egypt may live". I also remember being somewhat disgruntled when a family friend looked at me disapprovingly and remarked that we should instead strive to live for Egypt, because without us there is no Egypt, we make up the building blocks of the country. Far from the common romanticised ideas of nationalistic self-sacrifice, this rare bit of reason stuck with me up until now. 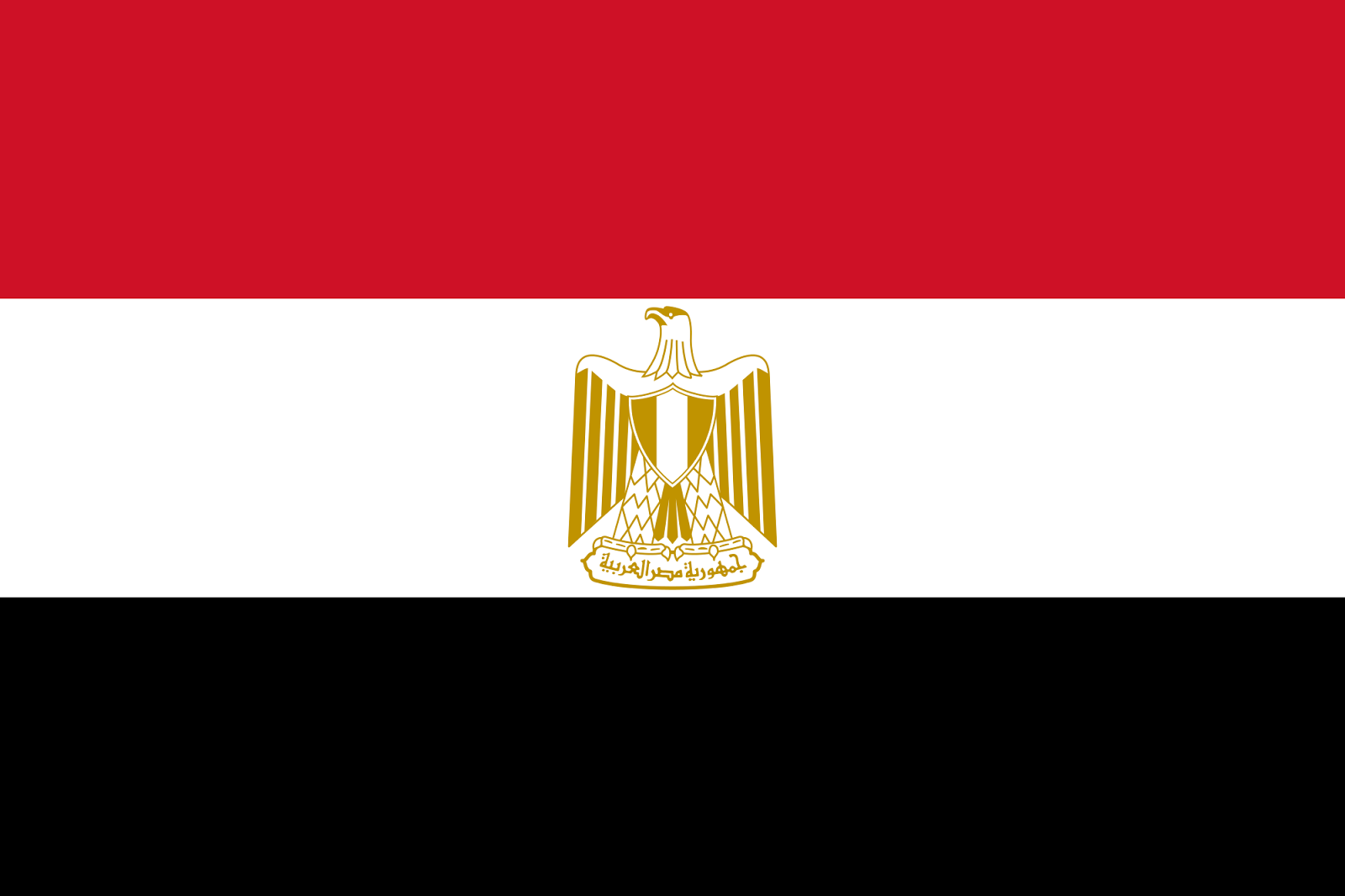 Before the revolution, and more so thereafter, Egyptians were fed the idea that the interest of the country requires for all to forsake their own personal interests and stand together behind the common good. This is a prevalent theme in a discourse completely lacking in respect for individualism and oblivious to its importance as a conditio sine qua non of progress in a country which has long been plagued by collectivist notions, whether on a societal, religious or political level. Both revolutionaries and those they opposed have this dangerous flaw in common.

Until this very moment, many revolutionaries believe that the failure of the revolution is due to the fact that former participants in the January 25 protests, left the ranks in order to seek their own self-interest. While the establishment of a democratic system was the purported goal of the 2011 uprising, many who took part in it found the idea of political parties a negative divisive factor rather than a necessity for the functioning of a pluralistic democracy. Diverging political ideologies were considered a threat to the elusive unity so many spoke of, as if the slogan "bread, freedom and human dignity" alone could form the program of a political party and subsequently that of a government. Self-interest, instead of being considered as the natural goal of any faction or person, was branded as evil. This led to a complete failure in playing the game of compromise and balance which lies at the heart of any democracy.

The unity they spoke of was one that negated the individual and put a vague idea of the revolutionary common good above the very real and diverging interests of the population of the country, among whom the revolutionary forces themselves. In such a climate, anyone who dared break the so-called revolutionary rank was considered a traitor, as if to echo the slogan I chanted as a child: we all must die as individuals so the revolution may live.

The same phenomenon appeared and continues to appear on a larger scale. Fired on by state propaganda, ignorant media and statist political forces, an atmosphere is created whereby anyone who adopts an opinion differing from or opposing the official stance, is considered a traitor. Political language is rife in mentions of the need to put aside personal interests and to stand together in face of a common enemy or in support of the government, purportedly the one authority which has the country's interests at heart, in fact, the one force which actually knows what the "country's interests" are.

In such a climate, it is natural to read an article about the new capital which was announced during the "Egypt The Future" economic conference which took place mid March, stating the following: "In my opinion, what is needed for this capital is for everyone entering it to leave his own ideas at its doors. The capital's doors should not open to anyone who does not fully submit to its special laws and who comes to market his personal ideas in the city." (own translation) The author continues by arguing that even though his requirement of the abandonment of individualism may seem harsh, it is a necessary cost to pay in order to ensure the country's progress.

This new capital, which symbolizes a new vision of Egypt, sounds like a totalitarian dystopia where all must submit and forsake any notion of personal interests, diverging ideas or individualist discourse. Unfortunately, the author's opinion expressed above is echoed by many.

Ironically, this view is expressed against a background of Egypt marketing itself as the hub for investment and economic progress where self-interest is the driving force. Yet a country where the notion of capitalism is still treated as the plague by many and businessmen pursuing profit are considered evil can hardly be a hub for anything other than the failing economy it has been experiencing for a while. Of course, one must not confuse self-interest with corruption nor capitalism with crony capitalism, which is inevitable so long as the state plays a big economic role. A free market is a place for innovation which is driven by competition which, in turn, is the result of diverging interests. This, along with transparency and rule of law, is what attracts investment.

It is time public discourse in Egypt changed, not just in an economic context, where the notion of a free market not inhibited by the government is yet to properly find a place, but also in general. There is no Egypt without the individual Egyptians which make up its population. Instead of sweeping diversity under the rug, Egyptians must enter the difficult stage of learning to face and deal with their differences and consequently enjoying the advantages of pluralism. This is what sustains stability and ensures growth based on innovation and technological advancement. No state can create such a climate, it is up to individual citizens pursuing their self-interest in the context of a true free market of goods and ideas to shape "Egypt The Future". This is the lesson the government should heed if it wants Egypt to have any future at all.